QUAIFE LSD will fit your EXISTING FWD B-Series fitment axle sets with no need to modify or swap out the passenger side cup. Just plug in and go with your current FWD axle sets!

Quaife ATB Helical LSD differential is proven in circuit and drag racing, rallying and road use, and is produced from Corus steel billets, and is CAD designed and CNC machined, then inspected to ISO 9001 standards. 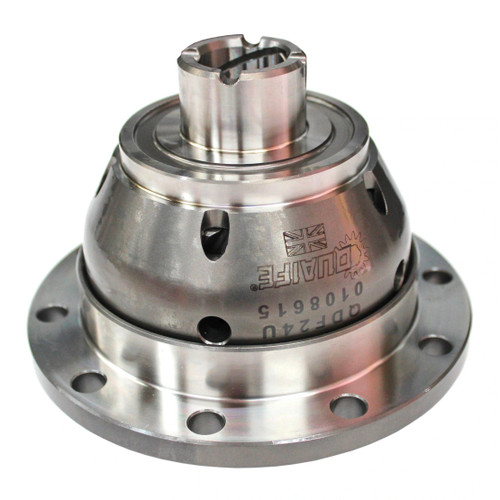